It means “the way to heaven”. It’s a restaurant up on a hill outside Armenia, with magnificent views of the city and the surrounding mountainous countryside. As a family, we often stop by there as the sun is going down: watching the sunset, eating and drinking something light, and talking over our day together feels like a small piece of heaven from this perch on the hilltop.

The last time I was there, I had a hot fruit tea. It was delicious. But, since I had just been listening to Heidi Baker over the internet speak about NO BARGAINING WITH GOD, and she had mentioned a particular cup in her message - I had that cup in my mind and heart that afternoon…

She had said: “There is suffering and joy in the same cup, beloved - and Jesus asks you to drink.” Three times she said it.

When Heidi Baker said, “There is suffering and joy in the same cup, beloved - and Jesus asks you to drink”, she was referring to the following truths…

“Key passages in the Bible [from Jeremiah, Isaiah and Revelation] connect God’s wrath with the imagery of a cup. Jesus confirms this connection in Gethsemane when He prayed, the cross looming just ahead, “My Father, if it be possible, let this cup pass from Me; nevertheless, not as I will, but as You will” (Matthew 26:39). The disciples will drink a cup, too — a cup of suffering (Matthew 20:23). But Jesus’s cup of suffering is different from theirs because Jesus’s suffering is under God’s anger. Jesus drinks the cup of God’s wrath, a cup that has accumulated the fury of God against sins of all types… There, at Golgotha, our Savior drained God’s cup of burning anger down to the dregs. God poured out his wrath, full strength, undiluted, onto his Son... Jesus drank the cup of God's wrath for us so that He could extend the cup of God's fellowship to us. It might include suffering, but not wrath. We don’t get wrath anymore — now we get God.” -Steven Lee

Sigh… Jesus’ cup was very dark and bitter and agonizing to drink, indeed. But, as Hebrews 12:2 tells us, “For the joy set before Him He endured the cross, scorning its shame, and sat down at the right hand of the throne of God.” Although His cup held great suffering and sacrifice and ultimately His death - for Jesus it also held the promise of future joy.

As Heidi Baker put it: “There is suffering and joy in the same cup, beloved - and Jesus asks you to drink.”

So there it is: my hot fruit tea at Camino al Cielo tasted only of goodness - there wasn’t one bitter mouthful to swallow down - just all sweetness.

But the metaphorical cup that Jesus asks us, His beloved, to drink everyday of our lives - that cup has not only goodness and joy in it, but also much bitterness and suffering. On the other hand, thankfully, it’s not a cup of only harshness and pain - but also, always, sprinkled here and there, are moments of sweetness and delight. 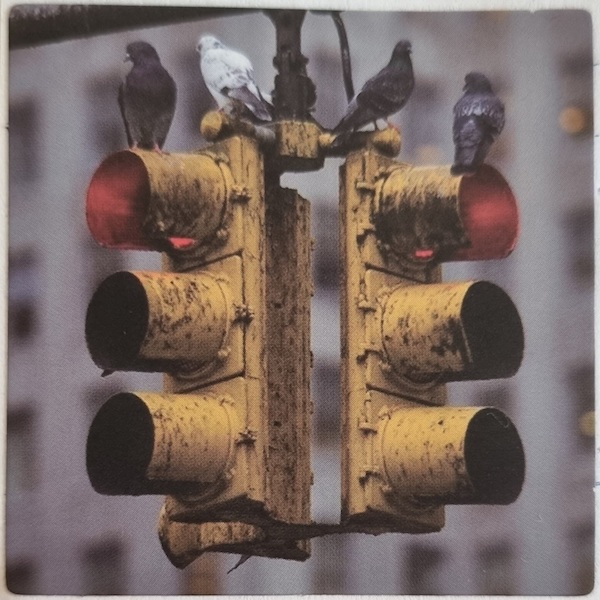 Have you ever felt this way? Like you’re a bird, sitting and waiting on a streetlight on red.